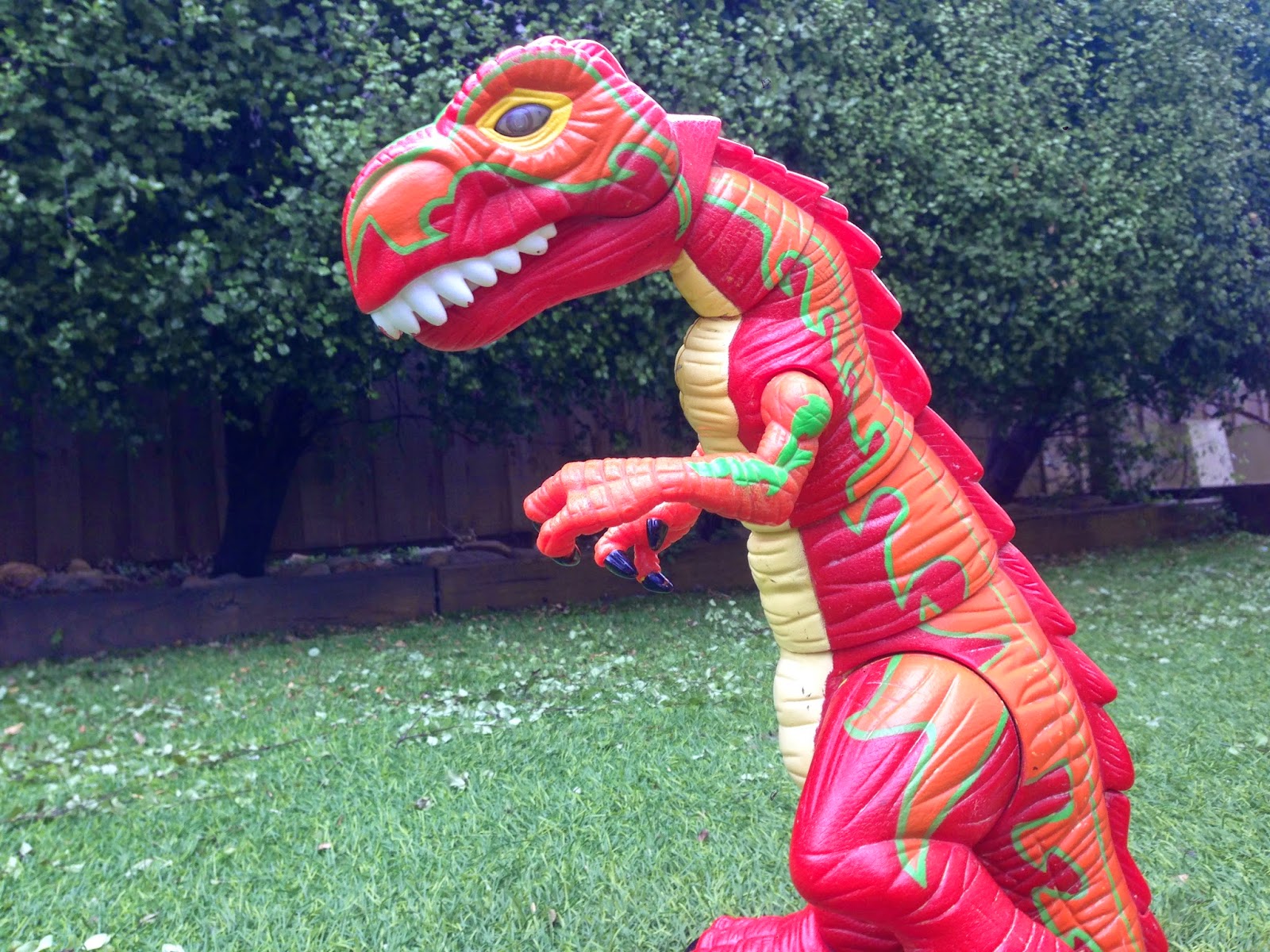 I achieved a minor victory today as a parent. I managed to get my daughter Clementine to voluntarily throw out a small fraction of the myriad of toys she has accumulated over her seven years of existence.

This was no small feat!

My worries in regard to these toys have been growing exponentially for some time, from concern that she does not appreciate the value of these purchases, to a full-blown fear that she will one day suffocate in her house as a middle-aged hoarder. I envisage her body being discovered by police only after the neighbours complain to the council about the smell and the plagues of rats scurrying from her home.

I have tried many times to convince her to get rid of some toys. My constant diatribes about the evils of the multi-national corporations who produce 90 per cent of these toys seemed to have little effect on Clementine's developing mind, so I decided to try a different angle.

I tried to explain to Clementine that the things that are important in life are not as tangible as mere objects and what is really important is the love from her mother and I. She seemed to reluctantly understand this, but I sensed in her mind that she was thinking about all the new toy-related real estate in her room that could be leveraged by letting go of the dead wood.

Methodically we started to go through the piles of random toy-shaped debris, leaving it up to Clementine to decide what should stay and what should go. She seemed surprisingly open to getting rid of a lot of stuff, but I was slightly dismayed that what she considered unimportant were the more esoteric purchases (usually by me.) It seemed that anything of dubious quality, or associated with a major franchise was given Clementine's seal of approval and designated 'too precious to part with.'

Our attention turned to a battered dinosaur figure that Clementine had since she was a toddler.

"That can go," she said unemotionally.

This used to be her favourite toy!

Suddenly I realised that the tables had turned and now I was about to make the case for holding on to a piece of useless garbage, as if it was some sort of precious relic from a bygone era. 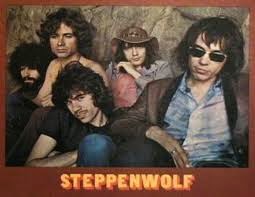 Clementine had two obsessions when she was young: Dinosaurs and cars.

When we visited my parents house in Cleveland one Christmas, Clementine had an especially annoying toy racing car that would play 'Born to Be Wild' by Steppenwolf at high volume whenever the driver's head was pressed. Sometimes it just seemed to burst into song randomly at 3am in the morning.

I would wearily stumble into Clementine's room just to see the driver looking cheerfully inane as his theme song urged him on to complete an imaginary lap that he would never finish. I found it annoying, but I would never consider getting rid of this toy... Clementine loved it!

One day we were walking through the canals and decided to stop off at a pier to let Clementine have a closer look at the water and try and spot some fish. As she peered over the guard rail her precious Formula One driver slipped from her fingers and splashed into the canal. Instantly it started to play 'Born to Be Wild.' Almost as quickly, tears started to roll down Clementine's face and she became inconsolable. 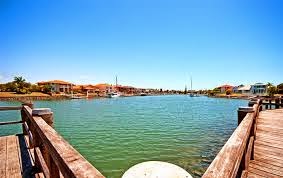 I tried all sorts of acrobatics that would have been worthy on Cirque de Soleil to try and retrieve our tiny friend, but all to no avail. I even considered diving into the murky waters in an heroic last-ditch rescue attempt, but the jagged algae-covered rocks prevented me from doing so. I realised I had to let him go. We all watched helplessly as Formula One guy cheerfully drifted out to sea, with his theme song playing defiantly the whole time.

The next day we looked for a replacement for Formula One guy and came across a red dinosaur in an op shop. Clementine instantly took a shine to it. She happily sat in the back of the car with her new purchase. She tentatively pressed a button on Red Dinosaur's head.

Instantly it's eyes glowed an ominous red, it waved it's tail menacingly and let out a fearsome roar. Clementine was petrified and refused to hold it any more... we all thought that maybe it wasn't such a good purchase after all.

Time passed, however, and after we removed the batteries, gave it a few swims in the pool and a brand new paint job, Clementine and Red Dinosaur became inseparable. I would often see the two of them out on the lawn having tea. Red Dinosaur seemed especially fond of water with grass clippings in it.

Cleaning out Clementine's room in the present day made it hard for me to reconcile that Red Dinosaur had slipped from Clementine's affections for good. He seemed to be another casualty of the Disney princess renaissance. I realised to set an example I would have to do the same thing for Red Dinosaur that I did for Formula One guy.

He would have to go.

I reluctantly placed him on top of the pile of toys that were to be delivered to the op shop the next morning.

Clementine and I made a date to drop the toys off on the way to a party. When I went to put the toys in the boot of the car, I noticed that Red Dinosaur had mysteriously returned to Clementine's room. Had I subconsciously returned the dinosaur? I don't think so. More likely, Clementine had taken the dinosaur back for a last minute reprieve, sensing my attachment to him. I couldn't part with him. I was glad to see him looking ferocious and defiant again. On this occasion at least, Red Dinosaur would stay.

As with most things that happen in your childhood, the real truth is never told. Sure we dropped off the rest of the toys to the op-shop, but most likely 80 per cent of these would have been uncaringly tossed into a wheelie bin, deemed unfit for sale. I would have liked to think that Red Dinosaur could have slipped through the cracks and be loved once more by another child, but, as Red Dinosaur's battered appearance can attest, love can often take its toll.

It's a different story for Formula One guy, though. He is travelling the seas solo. No one will ever love him again. Sometimes late at night I like to imagine that he is somewhere adrift in the Great Pacific Garbage Patch, entertaining the other lost toys with his own unique rendition of 'Born to Be Wild.' It consoles me to think that wherever he's going, I know he'll be smiling when he reaches his destination.